This weekend was another great weekend spent doing things we can easily do now before baby’s arrival, that might not be so easy post baby’s arrival.  It was pretty packed with events but didn’t feel overwhelming or chaotic at all.  It was essentially a perfect summer weekend, albeit a little toasty.

Friday night was the first night in a while that we had nothing on the agenda.  We enjoyed one of our Marley Spoon dinners (this night was grilled Korean pork burgers with slaw) on the deck watching movies on the big screen.

Saturday morning we had plans to meet up with Luis and Carina for dim sum at Harbor City for Carina’s birthday.  There was a good wait but once we were seated and the food came it was all delicious and demolished.  After brunch we continued Carina’s birthday celebration at Agua Verde, where we met up with Philipp and Sara for double kayaking on busy Lake Union.  It was a hot day so the water felt wonderful.  After an hour of kayaking on the water we said our goodbyes and headed home.  Saturday night we did a few things around the house, Bryan made another Marley Spoon dinner (this time chimichurri steak with a snap pea couscous salad) and we watched more movies on the deck outside.

Sunday morning, we had an early start to get to Renton for Seahawk’s Training Camp.  We got a large and delicious iced coffee at Bryan’s barista stand before checking into the camp at the Landing and riding the school buses to the Virginia Mason Athletic Center for practice.  We were greeted by a band, Seagals, and then quickly found some spots to watch the practice.  I love coming to this because it really gets me familiar with the players, numbers, names, etc.  Particularly this year when the team has changed so much.  There are quite a few Michigan (D. Hill, F. Clark, A. Darboh, K. Hill) and Texas (T. Swoopes, E. Thomas, M. Johnson, P. Ford, M. Dickson) players on the team this year.  We also spotted some strong offensive prospects for starting positions with my favorite from last year J.D. McKissic, but also Lockett, Johnson, Penny and Brown all looked pretty good.  Baldwin and Luke Wilson didn’t practice and Chancellor is still injured.  Thomas was no where in sight.  The defense is sure going to be interesting this year. 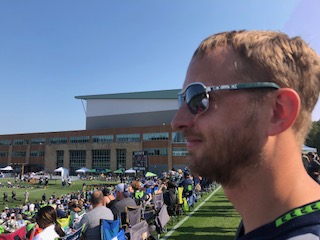 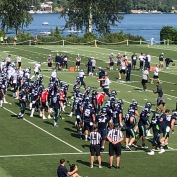 The team warming up. 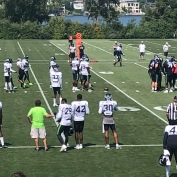 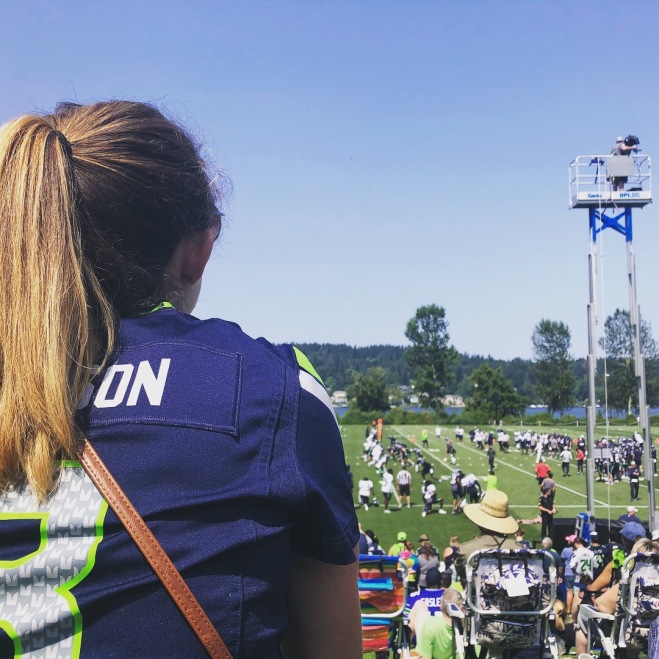 After practice we sought out AC and brunch at the Hawaiian spot, Super Six, in Columbia City.  I got the Portuguese sausage hash and Bryan the pork katsu sandwich and fries while we watched the Mariner’s.  After brunch, and fully stuffed, we headed to Lake Washington to do a little floating.  It was so hot and my body was starting to shut down.  As soon as we got in the refreshing water though I felt a million times better.  We roped our tubes up to each other and Bryan paddled us around while I mostly just laid there.  It was a pleasant two hours spent on the bustling Lake Washington near Seward Park.  We went home for a snack, shower, quick rest, change of clothes and then set out to Comedy Underground in Pioneer Square for a night of laughs.  The Underground was also insanely hot and I was dying but the comics and jokes were funny and it was an enjoyable night as adults again. 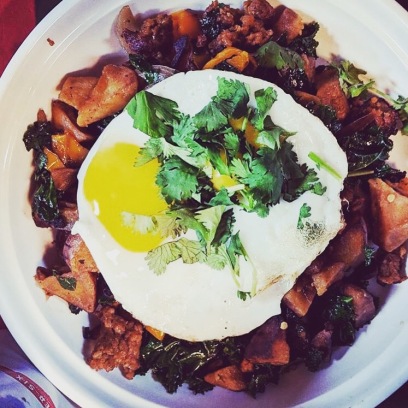 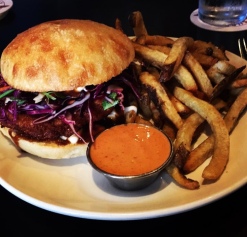 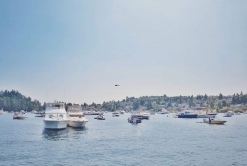 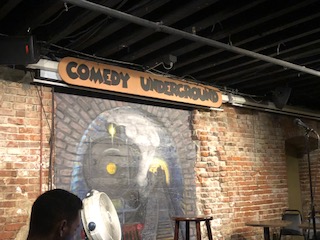 We are supposed to have another 90 degree day and then I am looking forward to the temps dropping a bit.  We have another eventful week and then next weekend’s focus is solely on SeaFair.  We have slowly been knocking out some of the remaining To-Do’s on the baby preparedness list.  I’ll catch up on that later.