Day to day life is so busy that sometimes you don’t fully grasp what types of changes or events are actually going on in one’s life.  I took the few rare minutes I had today to see them out.  Some are rather meaningless and others are not. 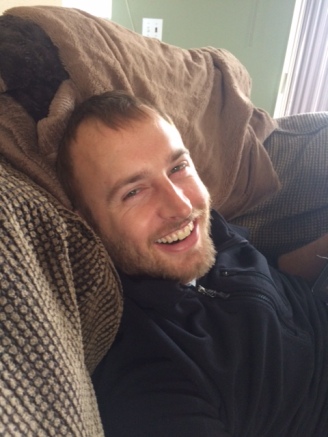 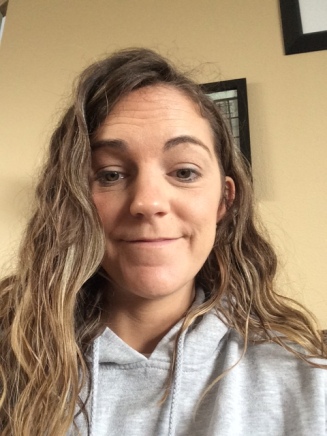